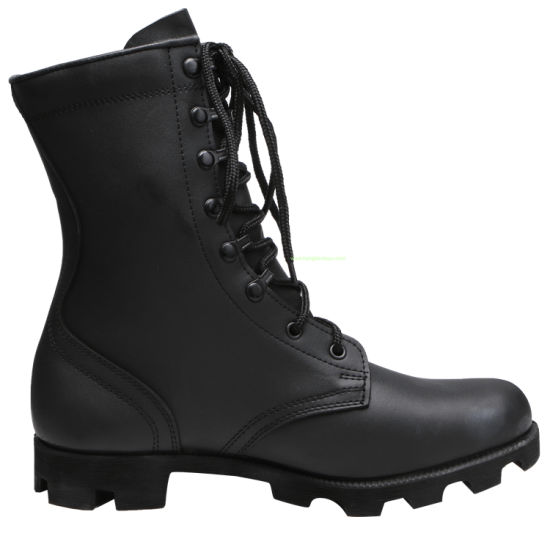 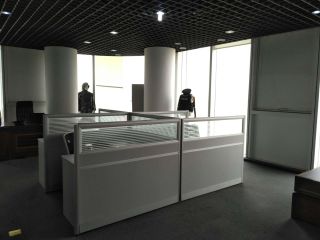 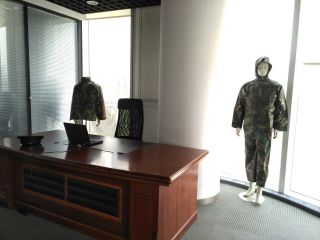 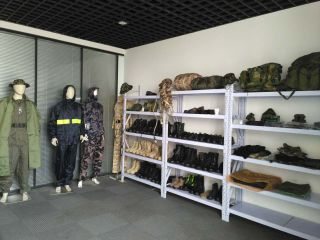 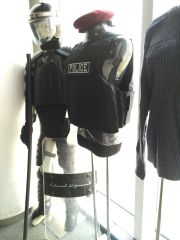 CEMENT CONSTRUCTION: Three time glue to make the boots no degumming and crack. A process frequently used in running shoe construction, cement construction is when the outsole of the boot is glued to the leather upper. Boots made with a cement construction are typically lighter in weight and offer ...